Welcome to the home of vaping. We cover everything regarding vaping and give you intriguing tips in the world of vaping.

Vaping means inhaling and exhaling vapor produced by an electronic cigarette or similar device. Inhaling nicotine vapor doesn’t produce the same harmful substances as tobacco smoke does, which is one reason why e-cigarettes are considered less dangerous than regular cigarettes.

When someone vapes, they essentially blow out water vapor instead of smoke. This is why vaping is sometimes referred to as vaping rather than smoking.

E-cigarettes come in a variety of styles, but they generally have a tube that holds liquid nicotine and has a battery, a heating element atomizer, and a mouthpiece. When you suck on the mouthpiece, the atomizer gets hot, which causes the liquid to evaporate into an aerosol that you then inhale.

The liquid in e-cigarettes typically contains nicotine, flavoring, and other chemicals.

How Do e-Cigarettes Work?

Different kinds of e-cigarettes work in slightly different ways. For example, some operate like real cigarettes, whereby drawing from them creates suction that activates an atomizer to generate an aerosol from a liquid nicotine solution stored in the device’s cartridge.

Some have no suction mechanism; you just push a button to activate the heating element that turns liquid nicotine into vapor. 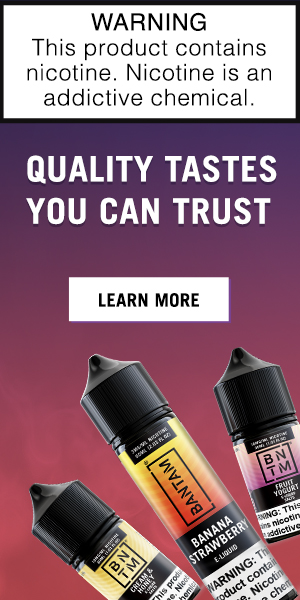